Video Websites – The Benefit To SEO

You do not need pages and pages of video on video websites to get the benefit of video for your websites search engine optimisation.

Well optimised videos very often rank on the first page of Google in the natural listings.

Video websites, such as Youtube,  get huge volumes of traffic. Online content video views have exceeded 50 billion a month for the first time since records began, and video advert views have tripled in the past year, according to the latest data from the comScore Video Metrix service. 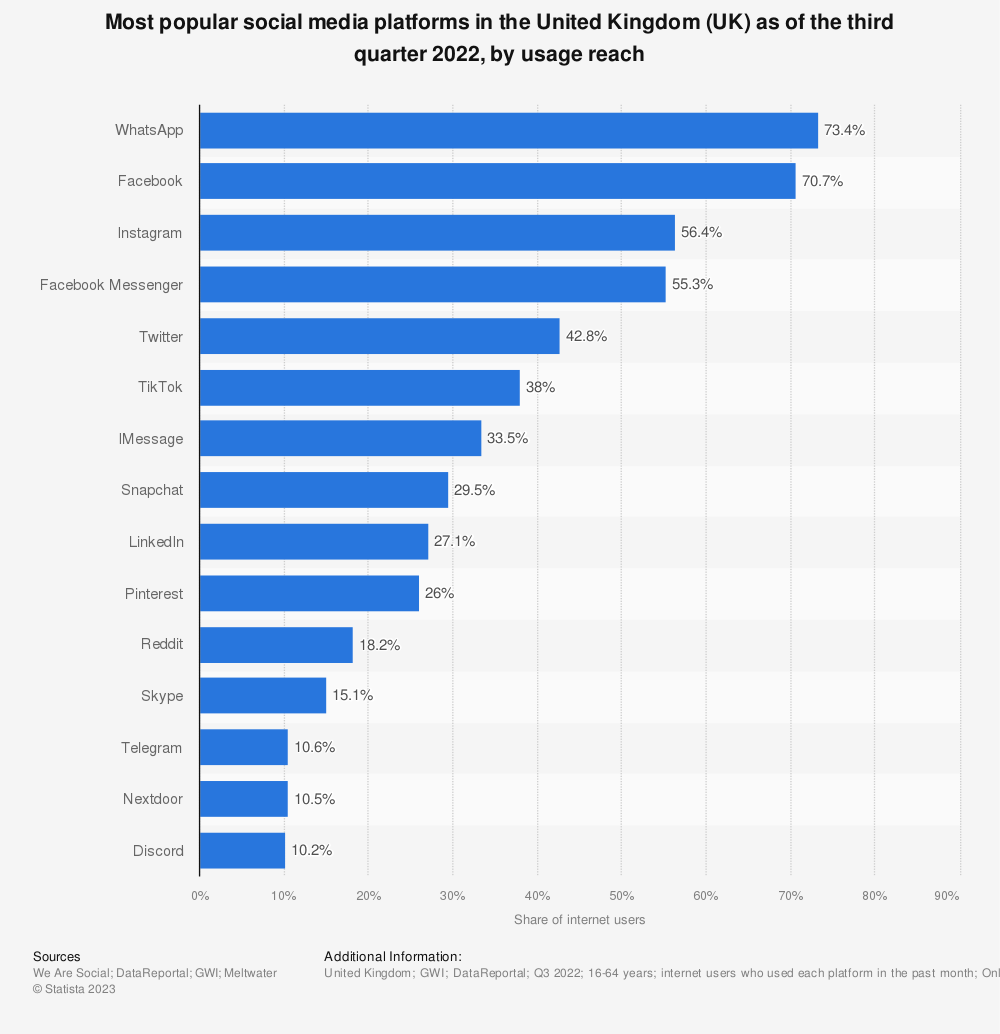 Google sites, driven primarily by video viewing at YouTube, ranked as the top online video content property in December with 159.1 million unique viewers. Facebook ranked second with 79.1 million viewers, followed by AOL with 76.2 million, Yahoo sites with 53.5 million, and NDN with 49.4 million. Nearly 52.4 billion video content views occurred during the month, with Google sites generating the highest number at 13.4 billion, followed by Facebook with 3.7 billion, and AOL with 1.4 billion.

By comparison, Google sites ranked as the top online video content property in December 2012 with 153 million unique viewers, followed by Facebook with 58.8 million, VEVO with 51.6 million, NDN with 49.9 million, and Yahoo sites with 47.5 million. Nearly 38.7 billion video content views occurred during the month, with Google sites generating the highest number at 13.2 billion, followed by AOL with 692 million.

So, AOL is now among the top five video content properties by unique viewers, while VEVO has dropped out of the list in the past year.

In addition, Facebook’s December 2013 online video viewership, particularly the number of video views, is substantially higher than prior months due to both organic and inorganic factors. The largest (and inorganic) source of increase is the recent inclusion, following a technical validation effort, of a significant volume of short (typically 6-second) Vine videos that have been uploaded to Facebook. The other, and currently less significant, factor is the limited roll-out in December of auto-play videos in the Facebook News Feed.

Video Websites – How You Can Benefit

Your website, and as a follow on, your business can significantly benefit by simply adding a video to your web pages.

Using video on your social media pages, like Facebook, are the most likely posts to be shared and will drive more fans and followers to your social pages.

Videos drive traffic, interest in your services and products and social interest.  They are also a really cheap way of advertising.

Video Websites – What Videos Can I Create?

I am going to use the example of a Plumber.  Not necessarily the ‘sexiest’ business to create videos for, and so a good example.

A website for a Plumber will often have 3 or 4 pages about the different services  – Plumbing, Emergency Plumber, Central Heating.  Then an ‘about us’ page and a ‘contact’ page.  Most plumber websites will tell me that the Plumber is reliable, good value for money – perhaps a family run business.

Even if I find this website – what is the ‘Unique Selling Point’ of this Plumber above all of the 1000’s of others?

If a picture paints a 1000 words – a video is a million words. It builds trust with the user, builds authority on a subject and brings visitors to your website. Video Websites have that power.

If you are a business owner and would like to know more about our Video Marketing SEO Consultants.